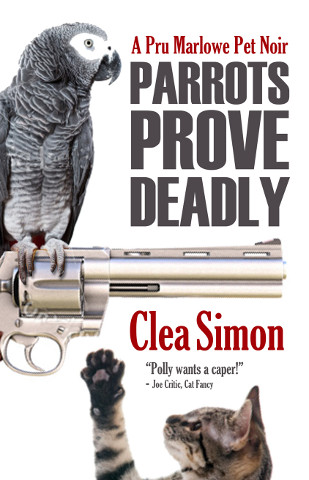 Parrots will repeat anything – they don’t talk sense. Or do they?

When Pru Marlowe is called in to retrain a foul-mouthed African gray after its owner's death, the bad-girl animal psychic can't help hearing the bird's words as a replay of a murder scene.

When Pru Marlowe is called in to retrain a foul-mouthed African gray after its owner’s death, the bad-girl animal psychic can’t help hearing the bird’s words as a replay of a murder scene. But the doctor on call scoffs at the idea, and the heirs just want their late mother’s pet to quit cursing.

With the only other possible witnesses being an evasive aide, the blind neighbor, and a single-minded service dog, Pru is stuck with what may be a feather-brained theory. Even her crotchety tabby Wallis doesn’t buy it, although she’s more than willing to “interrogate” the big bird, as Pru deals with drugs, jealousy, and a potential rabies outbreak…. 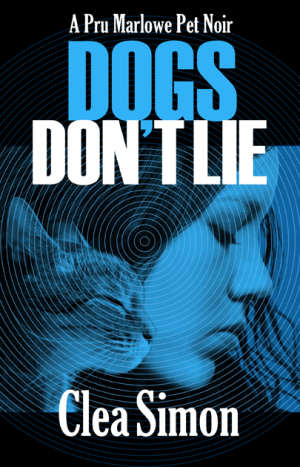 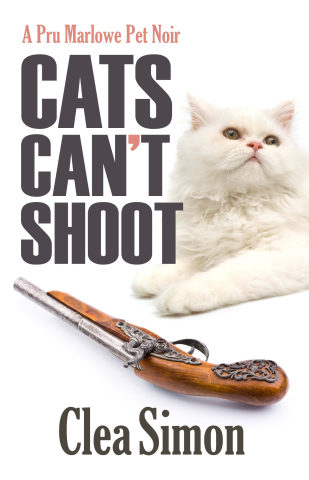 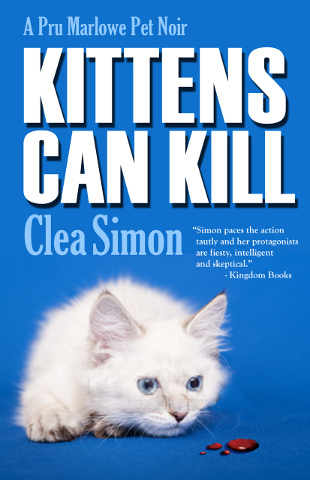 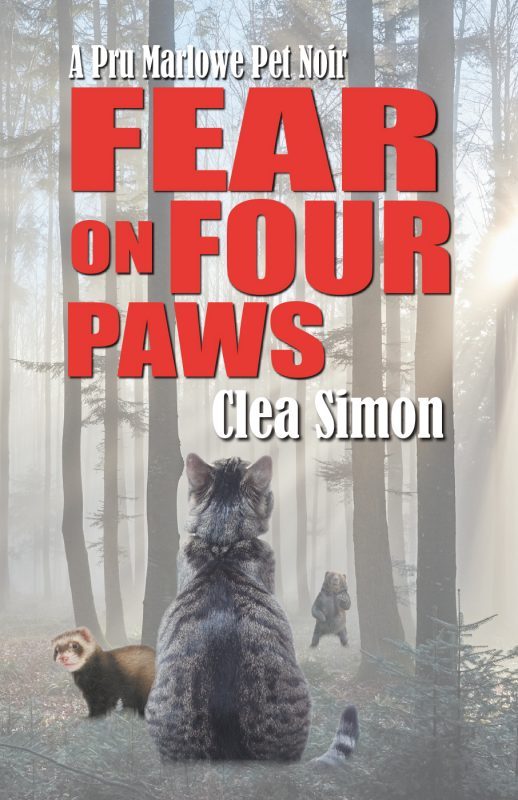