The email from my editor arrived just as I was ironing out the  last little kinks in the climactic scene, so I waited before I opened it. When I did, I was overjoyed – after various back-and-forth revisions and edits, FEAR ON FOUR PAWS has been accepted by Poisoned Pen Press. And that climactic scene? Well, that was the end of this round of revisions on A SPELL OF MURDER, so I’ve sent that off to my agent and beta readers to read through (before it goes to my editor). So you’d think that I’d be celebrating, right? Well, I will be, but due to a scheduling mishap (not mine, I’m happy to say), I have to bear down on the CROSS MY PATH page proofs this weekend, so a little of those first. But the Champagne is chilling! TGIF, right? 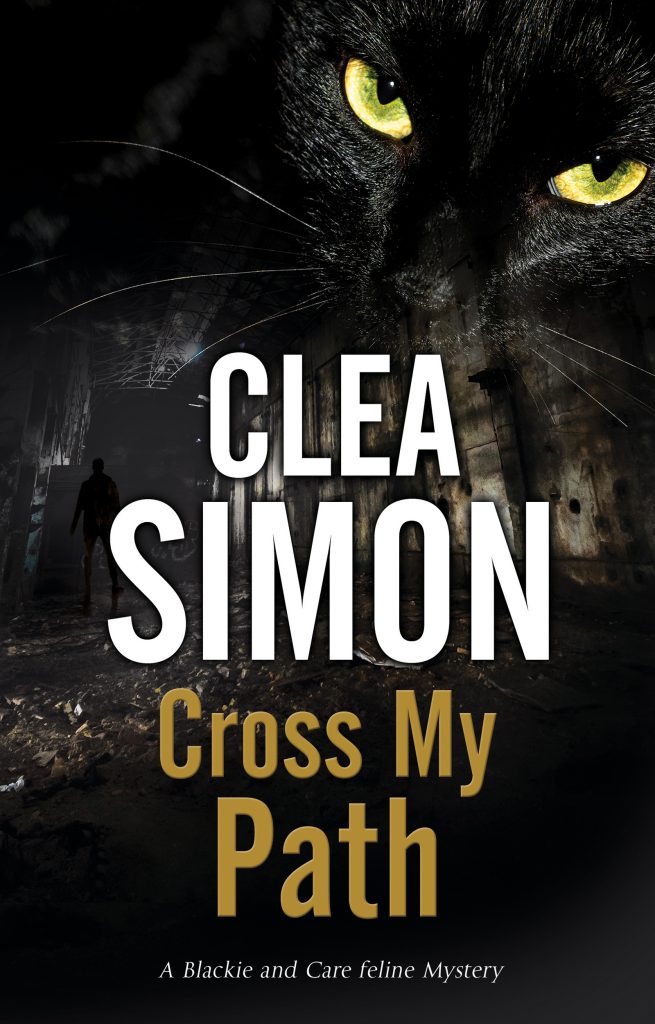